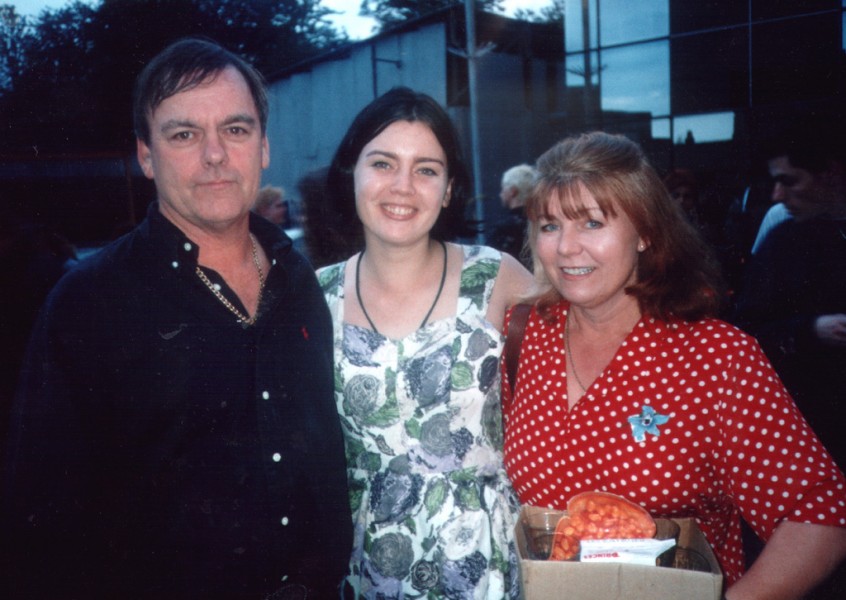 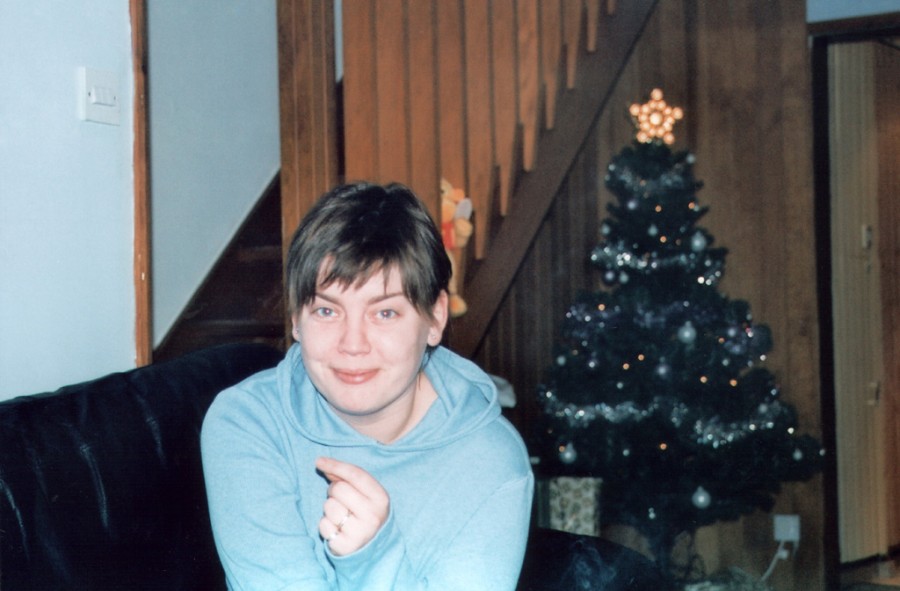 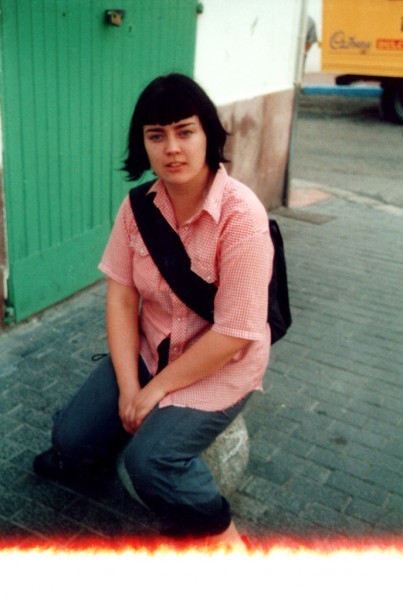 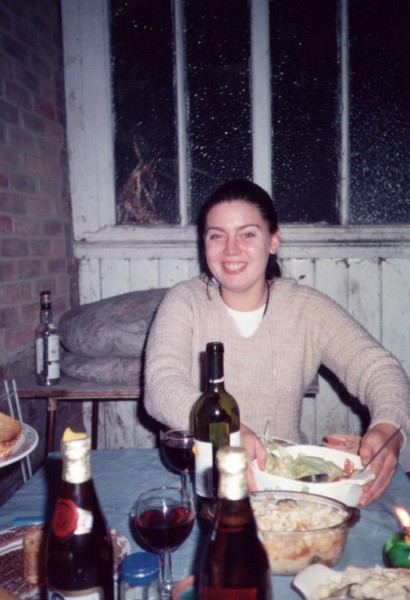 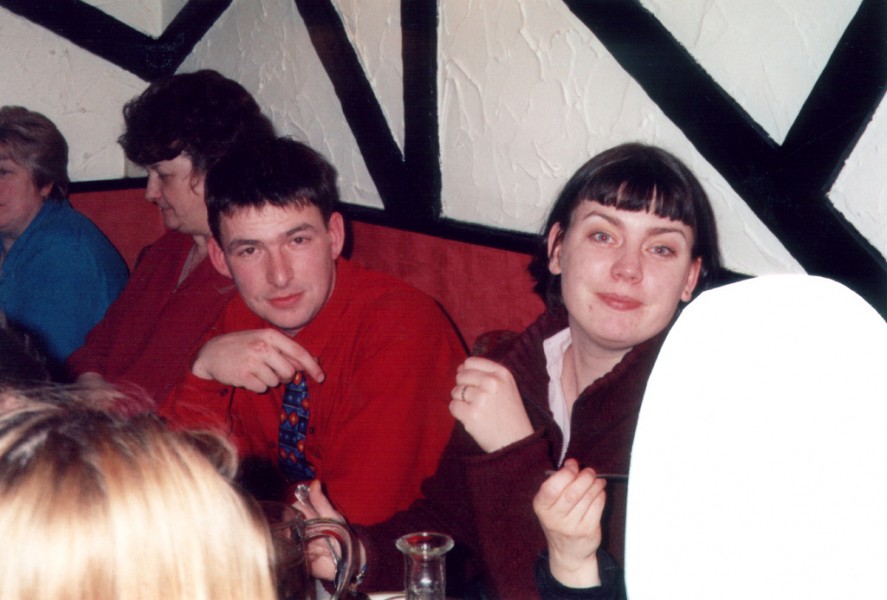 Photos that my parents, boyfriend and friends would choose to give to the police / press if I were to go missing, have an accident or die (2004)

I saw a headline on the front of a national newspaper; ‘girl killed in violent attack’ and was totally confused by the choice of photograph that accompanied the copy. The image had made me immediately think that the attack was sexually motivated until I read through the article. A week later on a front-page I saw the headline ’man attacked in similar circumstances’ but the newspaper still ran the picture of the girl, but had cropped in closer.

Who gave the press/police the photograph? It wasn’t a formal photo. It was a snapshot from a party. The photo felt intimate, she looked tipsy, and she looked stunning, staring up into the camera, confident, sexy. The image felt totally inappropriate.

I have asked those closest to me to select a photograph that they had in their possession. Photographs that they thought best represented me and that they would give to the press/police if anything happened to me.